TRADE IN ARMS BY AUSTRALIA - A STATEMENT. 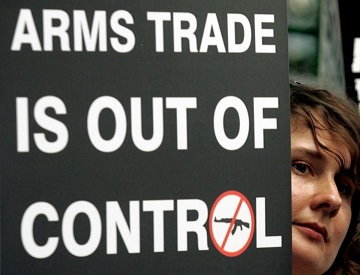 Statement on Trade in Arms by Australia

When Prime Minister Malcolm Turnbull spoke of ‘Australian jobs, Australian ingenuity and Australian technology’ he announced that Australia wants to be among the 10 big arms manufacturers and traders in the world. It seemed like another version of the old mantra of ‘jobs and growth’. Jobs and growth great! But, we must ask at what cost? At what price?  We must ask why resort to this form of trade, especially when recently our car industry was shut down? The cost of trading in arms manufacture is to facilitate suffering, bloodshed and destruction in so many ways. Does this feed our addiction to all things military? Does it display an incongruent set of values that would lead to exacerbating extreme heat, drought and famine by not addressing climate change and promoting renewable energy. 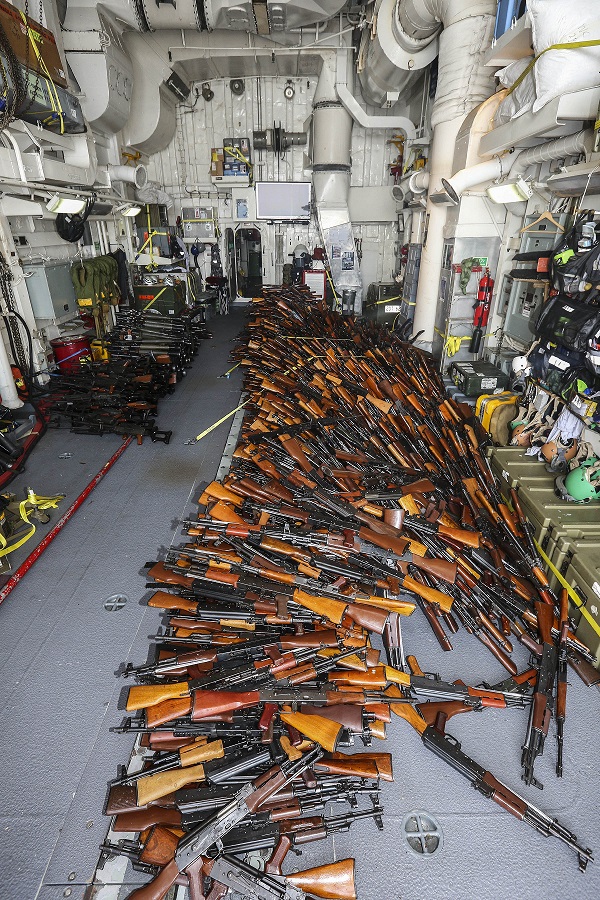 The government’s values seem to be clearly twisted. It has failed to fully support the renewables industry that could export clean energy to the world. Indeed, it has done everything it can to oppose it. What values is the government espousing? It does not seem to be to promoting wellbeing, life, peace, but death and misery, violence and destruction. To underscore this, the government has cut humanitarian aid, which enhances peoples’ lives, to the lowest level in our history and is prepared to become a major weapons manufacturer and exporter.

It is clear now that one reason the government did not acknowledge the home grown ICAN (International Campaign to Abolish Nuclear Weapons) Nobel Peace Prize, or congratulate the organisation, was that it would have been seen as inconsistent in the light of recent statements to boost the arms trade in this country. At the heart of this is the old question: is it about people or about profits?

The arms trade does not work to bring about peace but destruction of people, destruction of sentient life, infrastructure and the environment. It does not contribute to the well-being of people. It does not build schools and hospitals. It is does not build roads and railways that serve ordinary people. It is not just another form trade like the car industry or other manufacturing industry.

It is inconceivable that we could seriously talk of peace whilst relying on this trade for our security whether physical or economic.  As one writer to a newspaper said that the Prime Minister is prostituting this country to join these ‘merchants of death’ in countries filled with conflicts of interest and unable to participate as ‘solid global citizens’.

Let us remember that the one purpose of arms is to kill and destroy – to kill people who are created in the image and likeness of God. Australia must, if it wants to be a solid world citizen, take the lead and say no to weapon manufacture. The Department of Immigration used to have a poster in their waiting rooms ‘People are our business’ whilst people sitting there waited anxiously for a positive review of their cases. They did not always feel that sentiment. Australia has treated asylum seekers abominably for many years yet we have participated, and will continue to do, in causing people to escape from places of war and conflict, such as Afghanistan, Iran and Syria, and then punish them for seeking security. Australia has compromised human rights standards in its treatment of asylum seekers who arrive by boat. It has compromised those standards in its silence on the treatment of the Rohingya people. It has compromised those standards in its military support of Philippine regime knowing full well that over 12,000 murders, including human rights’ defenders, have been carried out by death squads. How can Australia with its seat on the UN Human Rights Council speak up on human rights abuses perpetrated by governments it is trading with?

It is time for religious leaders of all kinds individually and in unison to condemn this proposal. It may also be an opportunity to ask the question what real problems are we trying to solve by embarking more and more in this form of trade? 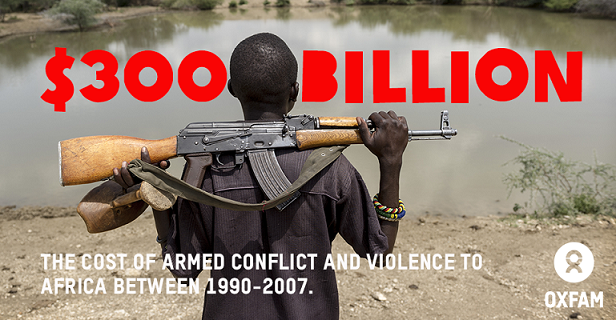