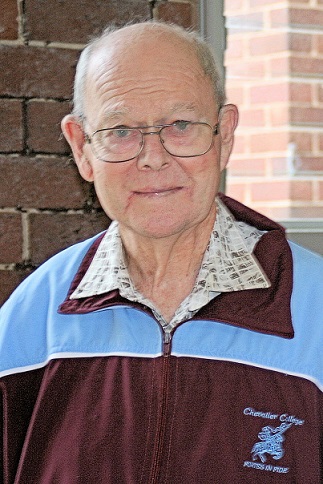 Once again, a tribute to a confrere who turned 80, yesterday, November 3. Terry has been unwell in recent weeks and we wish him good health.

Terry is a Queenslander, from Warwick. He made his novitiate in 1958 at Douglas Park but received a diagnosis during that year that he suffered from diabetes. This meant a brief interruption for his novitiate year and he made his profession on August 5, 1959. 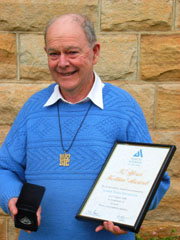 Terry with his living with diabetes medal

During his studies for the priesthood, in Canberra and at Croydon, he spent some time in teacher training. After his ordination, 17th July, 1966, he was appointed to the newly established Daramalan College in Canberra, in charge of the junior school, working with Frank Anderson for many years, until the end of 1978.

There is great significance in Terry's turning 80. When he was diagnosed with diabetes, the doctors informed him that he would not live beyond 40. During the year of his turning 40, Terry and Frank spent a renewal year at the Jesuit Institute in Berkeley, California. Terry wrote a reflective piece about his life, illness, prospects for the length of his life in an article for Compass Theology Review. 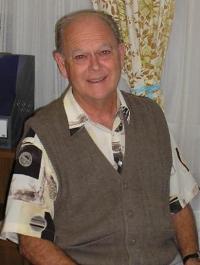 Terry has had quite an extraordinary extra 40 years. He taught at Chevalier College. In 1982, he became director of the MSC Pre-novitiate students at Croydon. In 1987 he was appointed novice master. In later years, he has been living at St Mary’s Towers, Douglas Park, working in spiritual direction, and conducting retreats and spirituality workshops. More recently, he was at Kensington monastery and is now residing at St Joseph’s Nursing Home.

A life of great fortitude – and encouragement to us all.