25th General Conference: “whole is greater than the sum of its parts”

The 2019 General Conference makes it big in Korea as the “Land of the Morning Calm.” It is also the 25th General Conference of the Congregation, exhorting every participant to make it also a Jubilee moment, says Mario Abzalon Alvarado Tovar, MSC, the Superior General. The General Conference is slated on September 23 to October 4, 2019 at the Sacred Heart Retreat House in Busan, South Korea. Secondly, it is also significant for Korean confreres being their debut, a new entity in the congregation to have granted the province status. The preparation was enormous and it was marked with a superb Korean hospitality. 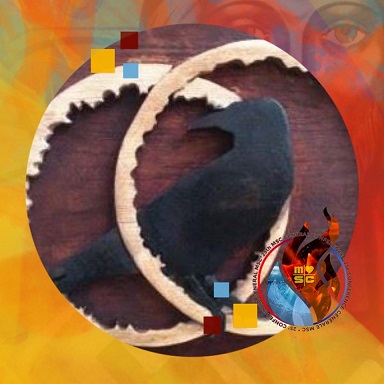 The administration team came in advance so as to prepare for the nitty-gritties of the affair. The participants from all over the world came in trickles on Saturday but Korea especially Busan, was expecting a storm. Not only the heavyweights of the Society were expected but also a storm. Flights were cancelled due to inclement weather. Many were stalled at the airport, luckily almost all came in on a Monday as the weather gets better.

The facilitating team (Chris Chaplin and Br. Joe McKee, FMS, together with Abzalon, carefully tailored the design of the program with all its flexibility considering that other participants were affected badly by the weather. But it was with great laughter and sharing when each participant comes: a reunion of good friends, overwhelmed with stories and humours of the last meetings they had. It seemed that they have completely taken aside the travails of their journey to the “Land of Morning Calm,” more particularly, Busan, South Korea where smiles are extravagant and generous from the hosting province. 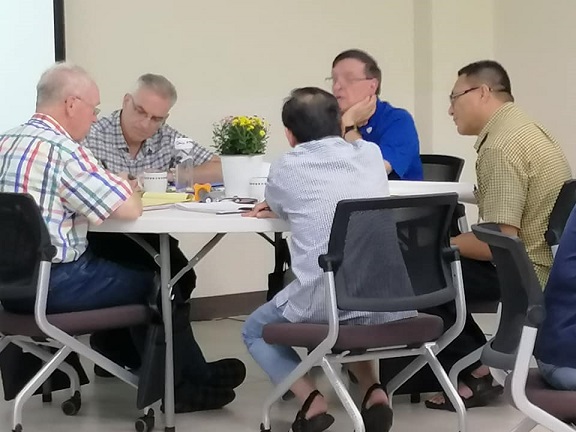 The site of this year’s Conference was in a retreat house owned by the MSC sisters, the Sacred Heart Retreat House in Busan. The cordial hospitality of the Korean confreres, the MSC sisters and the support of lay partners from both MSC Fathers and Sisters made it more convivial for the Conference participants. The first week was devoted into soul-searching as leaders where there was an invitation on shifting paradigms in leading. The second week was articulation of clear directions in leadership, structure, and zeal for mission.

On shifting paradigm in leadership and mission. Paradigms guide our way of acting and behaving. There is a lot there which can be assumed by leadership. The spirituality of the heart process approach is one underlying and emerging paradigm for leadership, for dynamic relationship and more importantly in mission. The spirituality comes into flesh as a process and an emerging paradigm during the conference. The participants were made to realize that at the center of everything of being and doing, there is our underlying HEART spirituality. It is emphatic listening in pragmatic terms. Compassion. 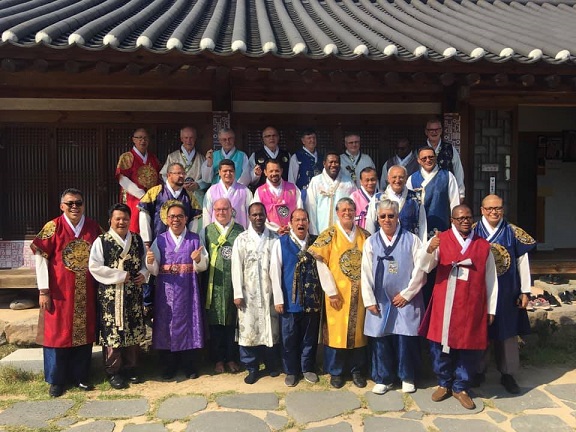 Congregationality.  There was an emphasis of being linked with one another. It has been given greater significance in this conference. That has been articulated already in previous congregational engage-ments, whether Chapter or Conferences. It is following the principle of systems-thinking, that the “whole is greater than the sum of its parts.” It makes every member of the congregation, provinces and regions responsible to the congregation. Acting locally, has bearing in the universal MSC world. We act locally as an entity and think “whole” as an MSC.

In view of Europe’s waning vocation, and confreres are advancing in age; hope flickers in the Conference that the spirituality of the Sacred Heart will always be timeless and classically bound for the future, for every need and for every situation. The world needs us. The old MSC provinces, may have been wary about the lessening numbers but it is not all about waiting for the last one to switch off the light. It is neither the long wait for the funeral. Rather, the reflection leads beyond the experience of difficulties to the hope for spring. It may be autumn, this time for the congregation but soon comes the springtime where new life blossoms.

The reflection brings us to inspiration, to explore rich ways of expressing the Spirituality of the Heart, because, certainly, everyone searches for love, for meaning in life especially the young people who want directions and guidance. Synodality with them is a necessity as the Pope (Francis) puts it. 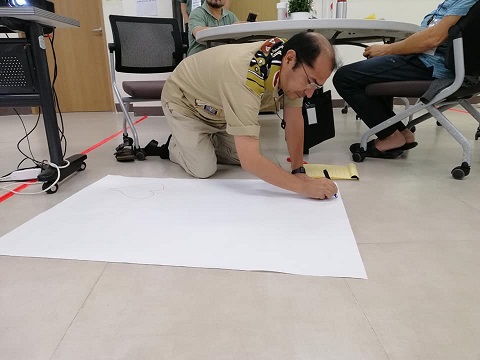 This is not the first time that the congregation has experienced difficulties, the elderly participants quipped. The experience of difficulties was experienced by Founder; the difficulties are just means to an end if God desires us to do something, and He would use our current situations to push for it. What would Jules Chevalier say about the situation? Our charism tells us not to give up.

MSC provinces see the opportunity of pushing to create pockets of international communities, something currently done by European provinces. Initial and on-going formation are areas where international collaboration has been in the pipeline which the General Team is carefully and skilfully spearheading. 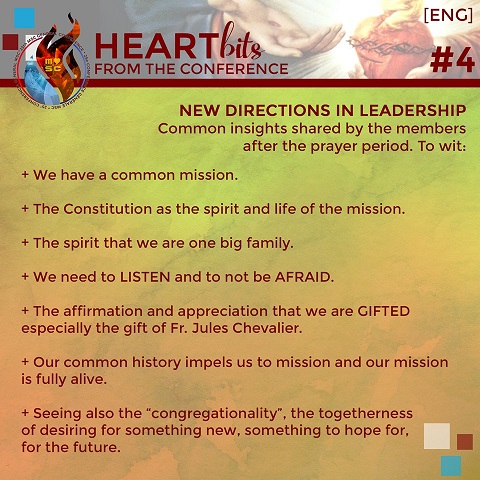 In closing, the General Conference has affirmed the missionary character of each member. Forward-looking to living in a multi-cultural community and doing mission anywhere not just to fill-in the missing gaps of the once established ministries that slowly wane along with the community but in the forecasted new way of living the spirituality of the heart in a new context. A new wine in a new wineskin.

The General Conference ended on October 4, 2019 with the exhortation of the Fr. General Abzalon, to co-create. We are all one family; we are responsible for each one. There could be differences but they can be surmounted with generative listening, an expression of the heart spirituality. What started well, ended well. All things end well. 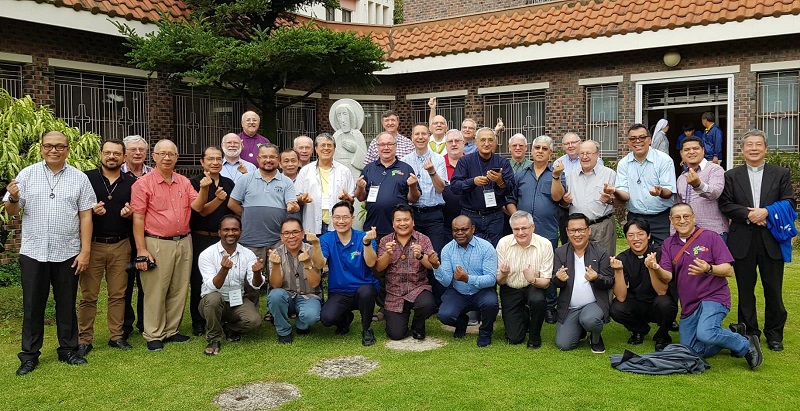