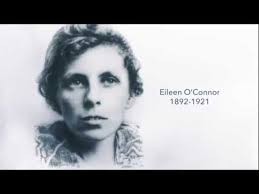 Eileen O’Connor (Our Lady’s Nurses for the Poor)

Many visitors to this site may not be aware of Eileen O’Connor and developments in her cause for canonisation.  The archdiocese of Sydney issued this statement.

Mention is made of her co-founding her congregation.  The co-founder was Fr Ted McGrath MSC – not without some criticism at the time, especially from the Australian MSC Province.  Fr McGrath was out of the country for over 30 years, chaplain in World War I, working in other provinces, eventually vindicated, considered a man of great esteem. 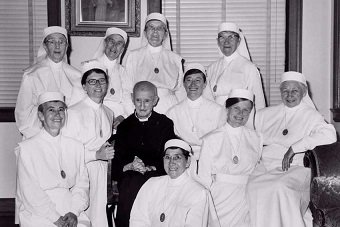 Fr McGrath with the sisters in his old age.

The process for Australia’s next saint has taken another step forward for Sydney woman and Servant of God Eileen O’Connor, with a formal call for testimony to support her cause for canonisation. Source: Sydney Archdiocese.

Sydney Archbishop Anthony Fisher OP has issued an edict, requesting anyone who has “useful information” to come forward to assist Church authorities in Rome to consider her cause. 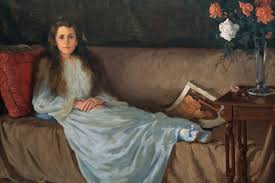 “I call upon any and all of the Faithful of this Archdiocese of Sydney, who may have useful information regarding the Servant of God, to bring such documents, materials or information to my attention,” writes Archbishop Fisher in the edict.

It comes after the Archbishop last year appointed Rome-based priest Fr Anthony Robbie as postulator – the person who guides the cause for beatification or canonisation through the church’s rigorous processes for recognising a person as a saint.

Fr Robbie is now asking Archbishop Fisher to seek through the people of Sydney further information on Ms O’Connor’s “life, virtues and reputation of holiness” which he will collate and present to the Congregation for the Causes of Saints.

Born in Melbourne in 1892, Ms O’Connor became a Servant of God in August 2018, the first of four steps towards sainthood. She is revered for having co-founded Our Lady’s Nurses of the Poor, a religious order committed to visiting the sick in their homes and nursing the frail and the elderly, based in Coogee. 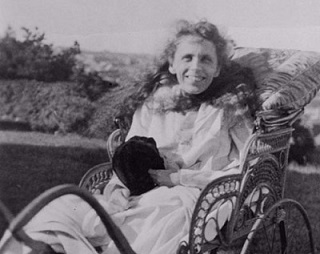 Ms O’Connor was 28 when she died, in 1921, after spending most of her life confined to a wheelchair because of a debilitating condition known as tuberculosis osteomyelitis.

Broken Bay Bishop-elect Anthony Randazzo, who as a canon lawyer was tasked in the early stages of investigating Ms O’Connor’s cause, said the latest news was a major breakthrough.

“Eileen becomes for us a symbol of hope in our time when so many issues where the life and dignity of the human person are under question,” he said.

Writer and historian Jocelyn Hedley, who co-authored a biography of Ms O’Connor, praised her as an ongoing inspiration in modern times.

“Eileen – a champion of the unborn and weak – stands completely counter to our society which says people like her should not exist,” Dr Hedley said. 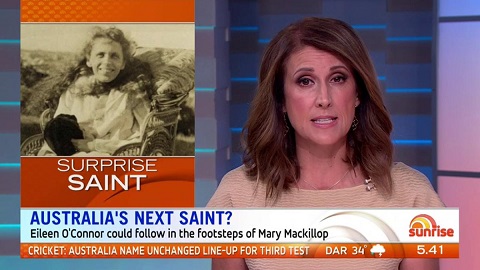