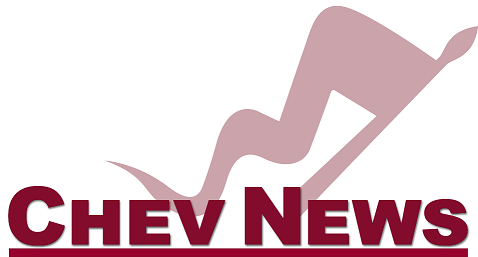 It was a very proud day for the Howard family and Chevalier College Principal Chris McDermott on Friday 20 September when the group attended a very special presentation at NSW Government House in Sydney. 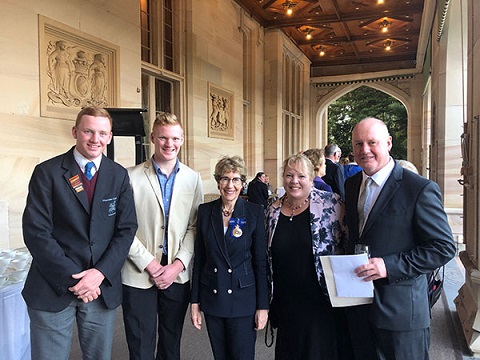 Year 12 student Darcy Howard (from the Class of 2019) was chosen by the judging panel of eminent persons as one of 25 winners of the 2019 John Lincoln Youth Community Service Awards for outstanding service or engagement with the community. Darcy received his trophy and certificate of commendation from the Governor of NSW, Her Excellency The Honourable Margaret Beazley AO QC.

From a farming family, the 2019 Chevalier College Vice Captain and Leader of Clancy House is a talented agriculture student who loved being on the Show Cattle team at Chev, winning many ribbons and awards, including the prestigious Norman Lethbridge Award for Contributions to Agriculture. 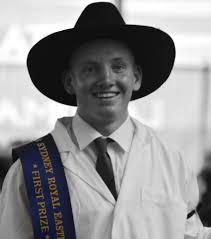 Principal Chris McDermott said Darcy was a wonderful nominee for the award who admirably met the criteria for candidacy by being an exemplary role model who worked tirelessly on behalf of agricultural, sporting and aged care communities on different projects that made a positive difference to people’s lives.

Darcy also gained recognition and media acclaim in 2018 with his poem Little Buster which highlighted the plight of farmers deep in drought and the tragic consequences on their mental health. 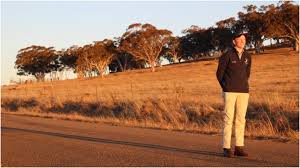 About his latest award, Darcy said that it was such an honour and he felt really humbled to be included in the company of student recipients who, he said, “were so remarkable in their achievements, including a former Nobel prize winner!”

“… I hope that it somehow inspires other young
people to do whatever they’re passionate about.”

Positively beaming with pride he recalled, “When I was younger I never thought I could do anything special, but this proves anyone can. I never set out to win awards and all the attention has been a whirlwind, but I hope that it somehow inspires other young people to do whatever they’re passionate about.”

Beyond the looming HSC exams, Darcy can’t wait to spend his days helping out on his grandmother’s farm in Cowra, and getting into some further studies towards his lifelong ambition of working as a Stock and Station Agent. 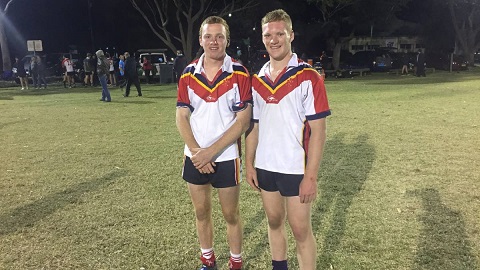 All on staff and the community at Chevalier College congratulate Darcy and wish him all the very best for his future.