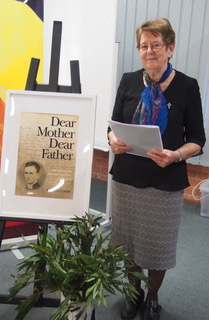 Dear Mother, Dear Father, a collection of letters (with introductions and comments) by John Wallis, 1927-1949. 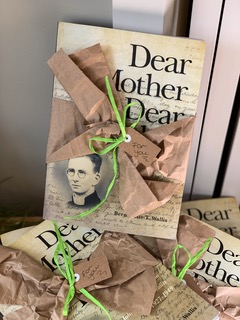 John Wallis was a distinguished Australian priest, founder of the Missionary Sisters of Service, died 2001.  This collection was collated by his niece, Bernadette Wallis, a Missionary Sister of Service. (In 2017, Bernadette published a memoir, The Silent Book, a tribute to her parents who were profoundly deaf.) 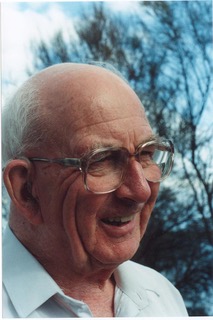 This is a large book.  And it is one to dip into although the reader working through the book would build up a picture of the Australian Church from the 1920s to the late 1940s. 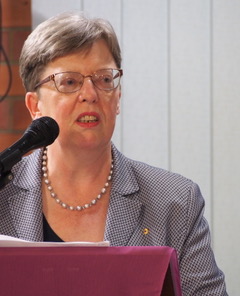 John Wallis was from Victoria, went to study for the priesthood at St Columba’s Springwood at the age of 16. He was ordained in 1932 for the archdiocese of Tasmania. He founded the Missionary Sisters of Service in 1944. 2019 sees 75 years celebrations.

This reviewer worked in Formation for many years and found the letters from Springwood and Manly intriguing while making comparisons between what was expected in the 1920s and what was happening from the late 1960s to the early 1980s.  John  Wallis was something of a diarist so there is more detail of seminary daily life than might have been expected – so there is plenty to compare: timetables, prayer and devotions, lectures, lecturers and study, fellow-students, concerts, debates, sport and picnics.  And, something of a revelation to those in religious orders, the constant requests to devoted parents for money for books, towels, 2/6 contribution for a student’s headstone. 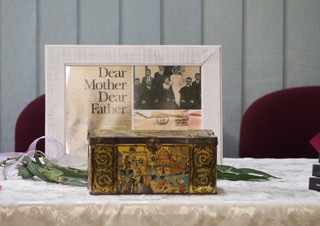 The letters came to light in 2014, contained in the family's tin of Westward Ho! Assorted Toffee

For readers who are involved in pastoral ministry, the later letters are again full of detail about the llfe and work of a diocesan priest. 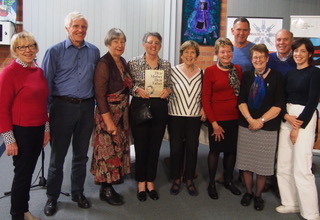 Wallis family members at the launch

So, that is something of what the Church in Australia was like.