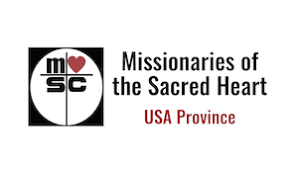 Before the US story and photos, a reminder our Australian formation-location history. 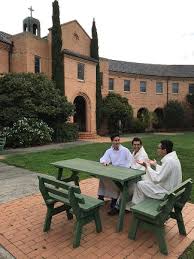 In the early decades of last century, seminary training at Kensington Monastery;

Numbers of students over 60, so a new Philosophy Seminary, Canberra, 1960.

Canberra closed at the end of 1973, all students move to Croydon, theology degrees at YTU;

And a pre-novitiate block of units in Drummoyne called Dadirri; 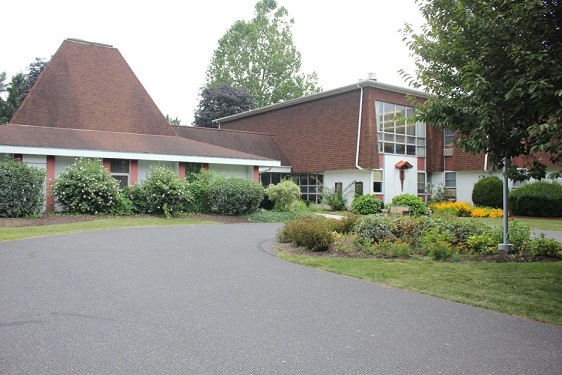 What was once a seminary on the Allentown College (now DeSales University) campus, Sacred Heart Villa is now a retirement community for retired and infirm Missionary of the Sacred Heart priests and brothers.

PS  This year is a Golden Jubilee, so 50 years ago. 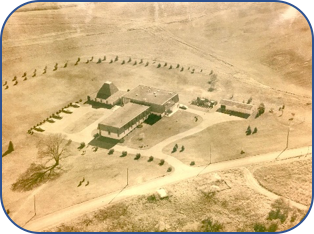 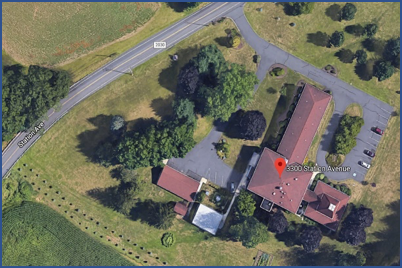 A large support staff sees to the needs of residents, including registered nurses, personal-care aides and chefs. Old classrooms have been remodeled into handicapped-accessible suites. An on-site pharmacy was added as well as an elevator, which makes the retirement facility a supportive environment for its residents. A daily mass at 8 a.m. is open to the public.

PPS. Some winter shots suggesting it is not necessarily the time to visit. 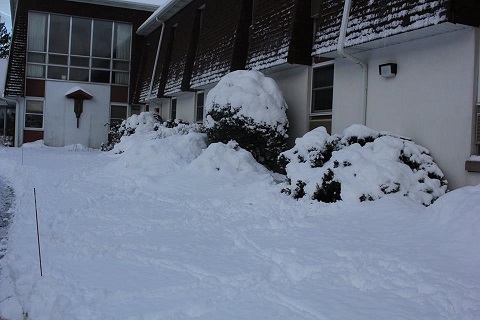 Fr Andrew Torma notes that the tracks in the snow are the footprints of the local herd of deer that visit us even at night grazing for food. 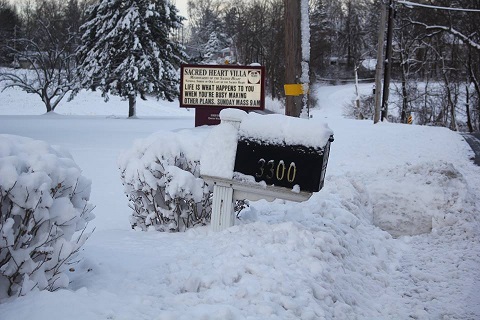