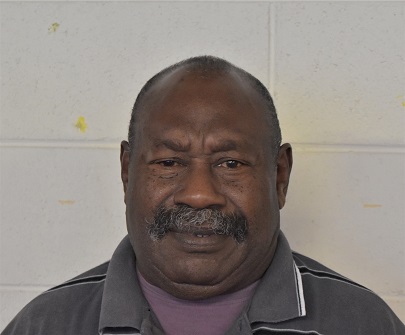 CV of Fr. John Aneo MSC. with great thanks to Fr Roger MSC, Provincial Secretary, PNG, for this information. 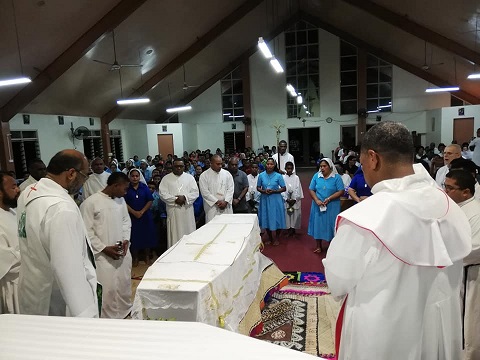 His primary education were all done and completed at Kimadan Primary School, Kavieng that was from 1970 to 1975.

From 1976 to 1979 he completed his Secondary education at Mongop, Kavieng New Ireland Province. 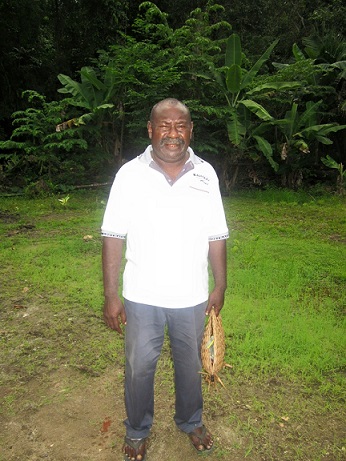 In the fall of 1982 the Late: Rev; Fr. John Aneo MSC was accepted and formally underwent formation training as a Missionary of the Sacred Heart of Jesus, at the Sacred Heart Novitiate, Vunapau, Rabaul, East New Britain Province.

On the 2nd of February 1983 at Vunapope, the Late Rev. Fr. John Aneo MSC, did his first Religious Profession.

From the date of his first profession to the end of 1988, saw Late:  Fr. John Aneo strictly and thoroughly underwent his Priestly formation.

And on the 2nd of February 1989 he professed his final vows.

On the 3rd of March 1989 He was ordained deacon by the late Archbishop Peter Kurongku.

And on the 1st January 1990 at Namatanai, he was ordained to the priesthood by now Archbishop Emeritus Karl Hesse MSC. 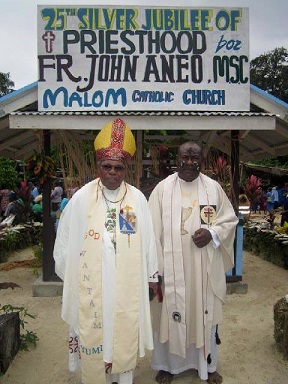 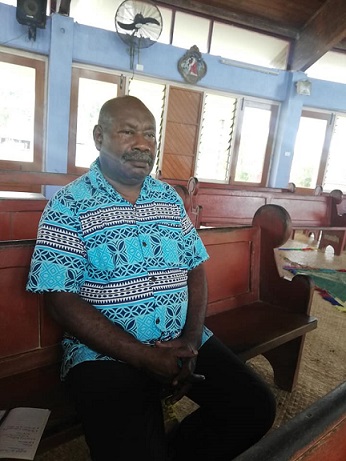