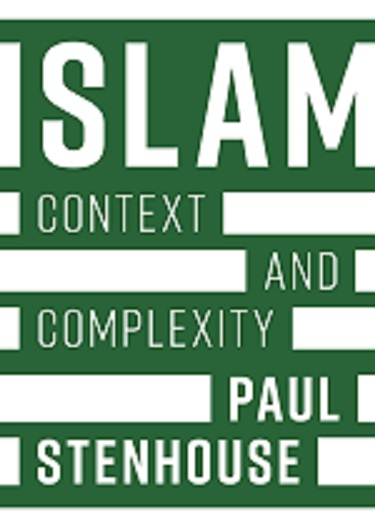 James Murray writes about this book:

For anyone requiring deep background re the most fraught problems of this millennium (and a carryover from the first) the answer is in Islam: Context and Complexity. As always with such background of real value, this is a work from primary sources carried out by a scholar who has been on the ground.

It is a work for the general reader but more especially for the security specialist, overt and uniformed, wishing to understand the culture that inspires Islamic Statists.

The chapters include ‘Christians in Pre-Islamic Arabia’, ‘Islam and the West: The First Five Hundred Years’ and ‘Joining some of the Dots: Zero Tolerance for Extremist Islam’.

The author? Who else but Paul Stenhouse MSC, veteran editor of Annals Australasia? In compiling the work, Father Stenhouse drawn a series of essays printed in Annals between January 2015 and August 2016.

Appropriately the work goes out under a new Australian Scholarly Publishing imprint, Pamphleteer, betokening a time when free discussion was the order of the day (RRP, $29.95.) 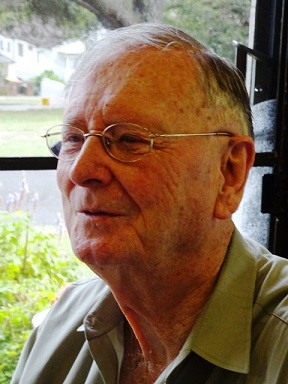 Islam is not homogeneous. Its complexity, however, is bewildering for non-Muslims, most of whom know little or nothing of Islam, and generally – like Pope Francis – see it as a peace-loving religion. Others find this claim difficult to accept in the light of the violence and cruelty perpetrated in the name of Allah by Muslim fighters against innocent fellow citizens who are not Muslims, and also against many fellow Muslims. Paul Stenhouse’s deep scholarly interest in Samaritan history and traditions has taken him on intellectual and literary paths ‘continually crisscrossed by Islam and its Quran, Islamic Law and Islamic history’. Here, he seeks to offer some light on the background to tragic events unfolding throughout the Middle East, Africa, Pakistan, and Central and Southeast Asia, as well as in the USA, Europe, the UK and Oceania.