SOME RECENT MSC APPOINTMENTS AND RETIREMENTS

A list of appointments in the Province, but some acknowledgements of some veterans and their service and news of the retirements. 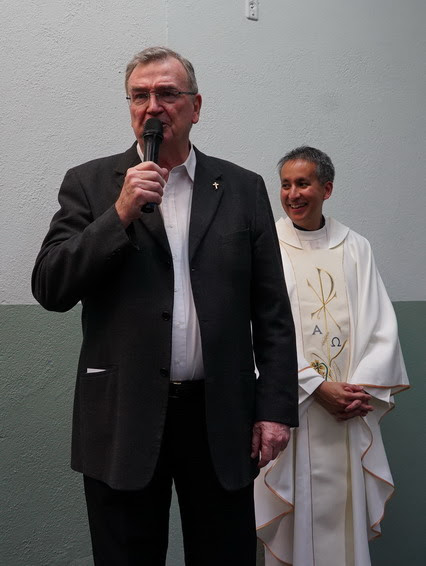 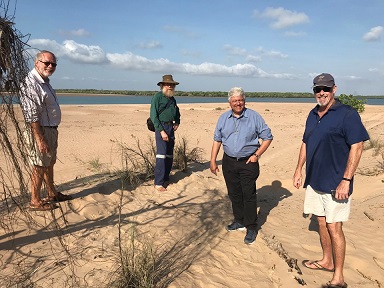 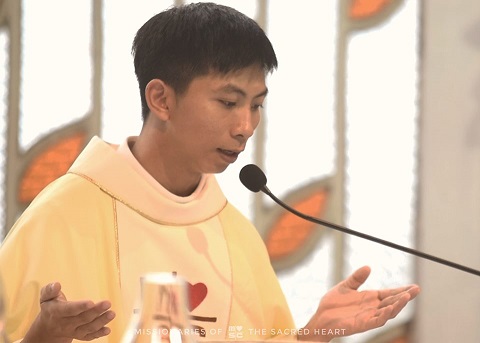 Fr. Danh who was ordained and MSC Priest in July has arrived from Vietnam. He will spend some time at Erskineville with Tru and Peter and then move to Bathurst Island, Northern Territory where he will work for a year assisting Patrick Mara. 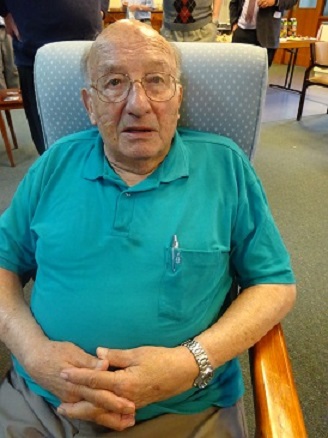 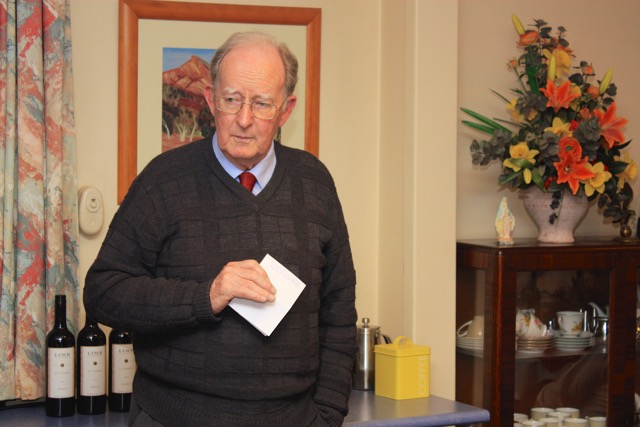 Jim Littleton will retire from being National Dir of Lay MSC at the end of 2019. 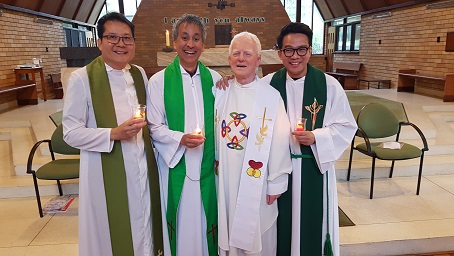 John Rate will retire from being Parish Priest of OLSH Henley Beach at the end of 2019. 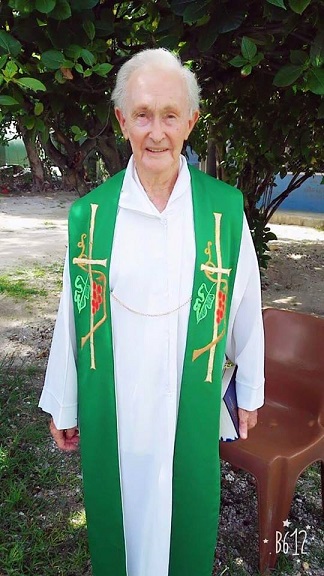 Albert Yelds will retire from being the director of the Pastoral Institute in Kiribati and has been appointed to Kensington monastery. 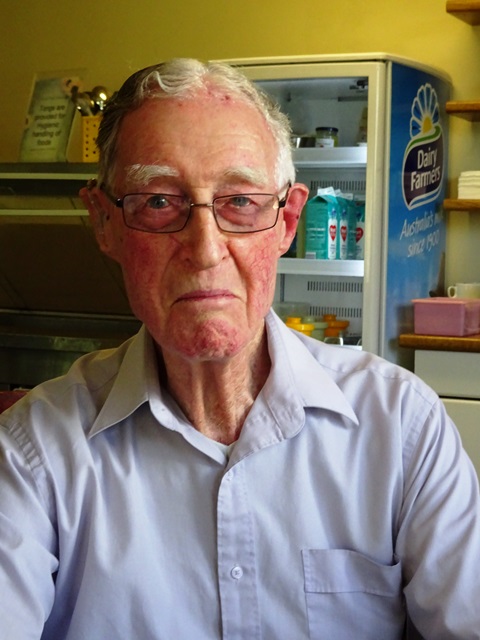 And, Meta Jackman has recently commenced as Senior Adviser, Professional Standards and Safeguarding.