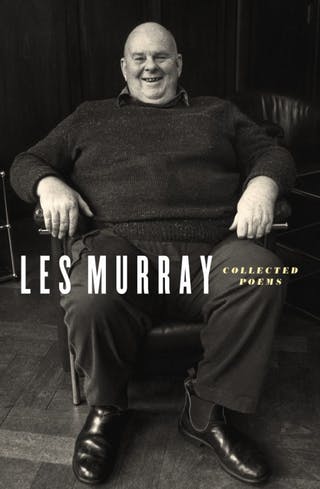 Many of us hoped that Les Murray would win the Nobel Prize for Literature. He has died at 80.  RIP. 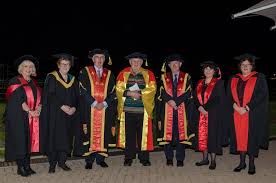 Here are some quotations from Les Murray at the Conference.

Man as God’s poem, indeed – I should have seen that our creation in God’s image involved that. I’d only got as far as thinking of the Church as God’s poem. I suspect that it was this notion that caused my conversion to Catholicism, in the sense that this idea was the channel through which God conveyed the grace of conversion to me. I was drawn to the Church, strangely, almost as soon as I became fully conscious of it in my late teens, by a feeling of rightness, in exactly the same way as one is drawn to a work of art, even before one is able to formulate an intellectual understanding of what that work has immediately, almost instantaneously, done to one, on a deeper level. One gives assent before one can explain or formulate that assent. To me, the Church seemed to be the great true problem. I was fascinated by the Eucharist, by the way our redemption was somehow alive and fed us. And I sensed this, crucially, before I understood it at all clearly. As we may say around the arts, it hit me! 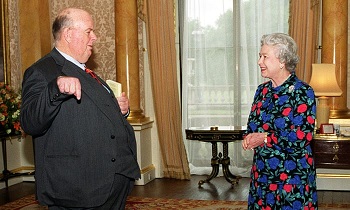 A final test of the good work of art, though, is that it should be inexhaustible. No matter how often you come to it, you should find more in it. And this principle has helped me to stay with the Church, through some difficult years. Its deepest content and coherence never pale growth in; there’s always more to be drawn from it

We may be getting reminders of duties God has laid upon us, and wordlessly reassured of our stature as the highest order images in God’s evolving poem. Anyway, I lay my poem before you as my gift to the Sacred Heart. 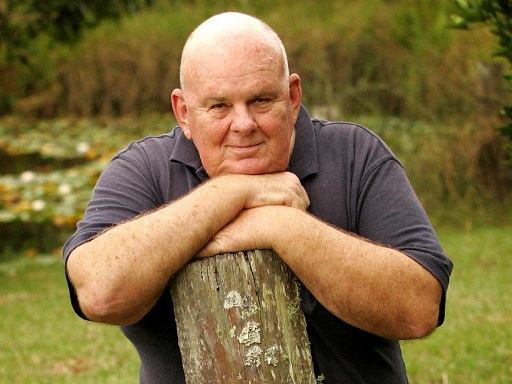