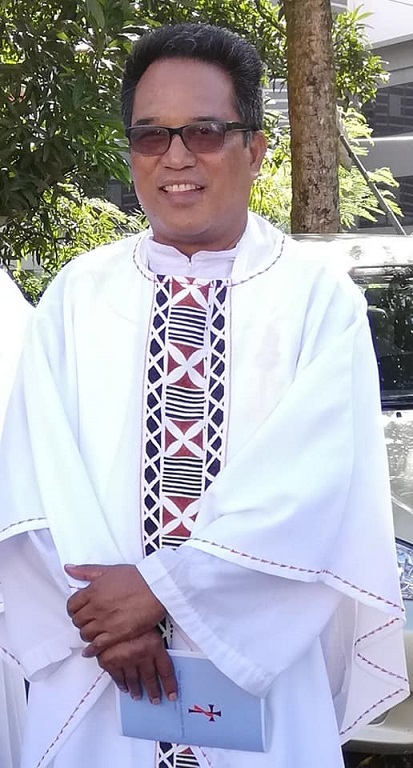 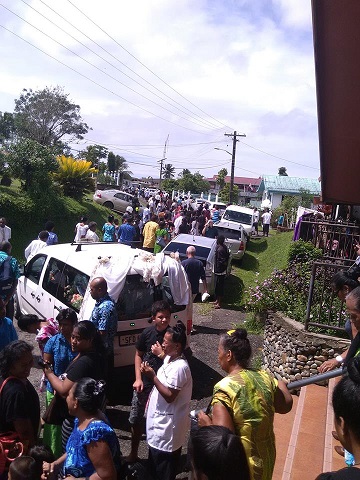 He died at the young age of 53. Our prayers and condolences are with all the members of Patrick’s family and his brother MSC in the Pacific Union, as well as staff and students at Chevalier Farm Training Centre Wainadoi Where he was Principal. Rest in Peace Patrick. 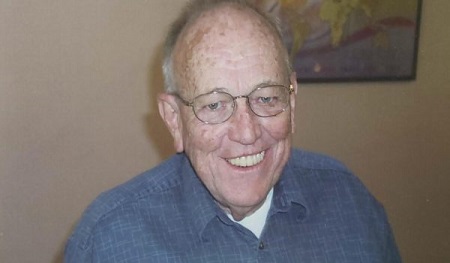 Father Walter Downs, MSC was born on February 29, 1932, in Boston, Massachusetts, to Edward and Lillian (Elizabeth Cruise) Downs, both now deceased.  He did his primary and secondary education in Boston, graduating from high school in 1949. He then attended Sacred Heart Seminary in Geneva, Illinois, for one year before entering the novitiate program of the Missionaries of the Sacred Heart in Youngstown, Ohio, in 1951.

Father Downs professed his first vows in 1952.  He then continued his studies for the priesthood at Sacred Heart Seminary in Shelby, Ohio, and made his perpetual profession of vows in 1955.  He was ordained to the priesthood on May 31, 1958, in Toledo, Ohio.  His first assignment as a priest was as parochial vicar at Holy Family parish, Nazareth, Pennsylvania, in 1959.  In 1960, he moved to Holy Cross parish in Batavia, Illinois.  In 1961, he began a preaching ministry which he continued for many years in various parishes, monasteries, and convents throughout the United States.  In 1964-1965, he was superior of the MSC community in Sparta, Wisconsin.  He then moved to Oceanside, California, and was superior of that MSC community from 1965 until 1972. From 1972 until 1977, he was pastor of St. Francis parish, Warwick, Rhode Island.  From 1980 until 1987, he was director of novices in Youngstown, Ohio.  He also carried on an intensive retreat, renewal, and spiritual direction ministry until he left Youngstown in 1998. He was superior of the Youngstown community for several years. 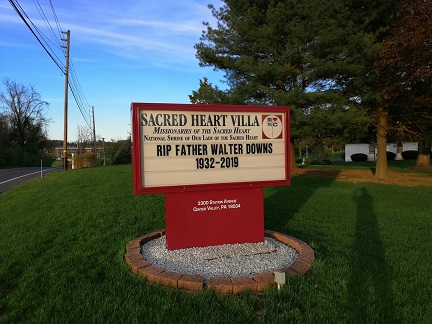 Father Downs spent part of 1999 in Namibia, Africa, where he was chaplain to the MSC Sisters there.  He then ministered at St. Joseph parish in Upland, California, until he joined the formation team in Chicago, Illinois, where he worked for a short time.  In 2001, he returned to California and served in various parishes in the San Bernardino diocese, and continued giving retreats and making mission appeals.  He then assisted at Holy Family parish, Nazareth, Pennsylvania, until he retired at Sacred Heart Villa, Center Valley, Pennsylvania, in 2015.  Before his death he had been a resident at Manor Care Center in Bethlehem, Pennsylvania. 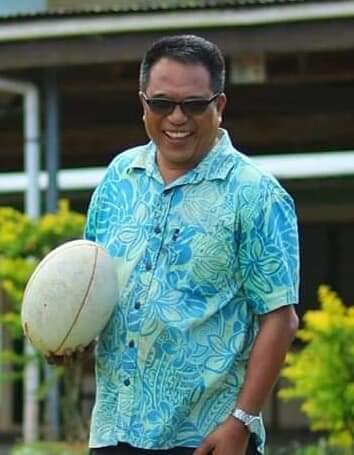