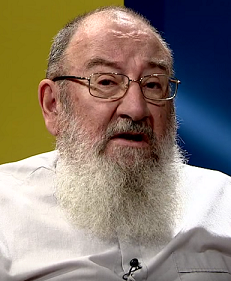 With the sudden death of Adrian Meaney, many of us wondered who could succeed him. Adrian achieved a great deal with the Office, assisting many communities around the world.

The new director is Roger Purcell MSC. Since his ordination in 1976, Roger has spent most of his life in Papua New Guinea, on mission, working with the Movement for a Better World, working in Diocesan Pastoral Planning.

Here is a short description of an interview with him from 2015. He is speaking at some length, over 20 minutes. It is a fine opportunity to get to know Roger and his mission perspective.

You can watch the video on Youtube by Googling the line below. 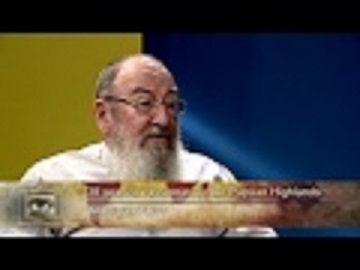 “Papua New Guinea is a young country – only 250 years old with a population over 7 million – caught between modernity and the traditional ways. The Catholic Church, a missionary Church, is growing, with one out of three Papuans Catholic. To know more Mark Riedemann interviews Fr. Roger Purcell MSC whose work also includes a Catholic renewal program for Papua New Guinea and the Solomon Islands.”

To view the video, Google:  https://www.youtube.com/watch?v=i7NMOlO-3bY