Looking at our photo files, we discover some pictures and stories that did not yet use - there may be some people and situations you know. 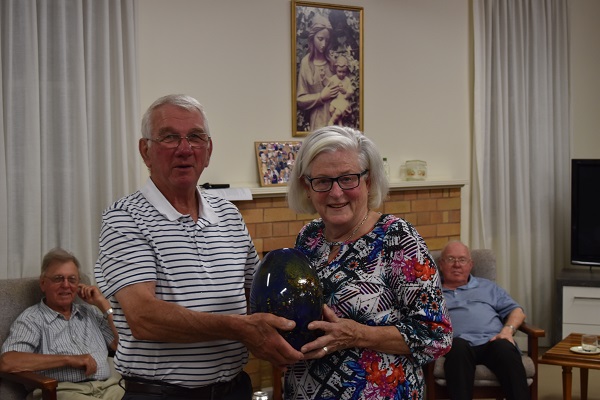 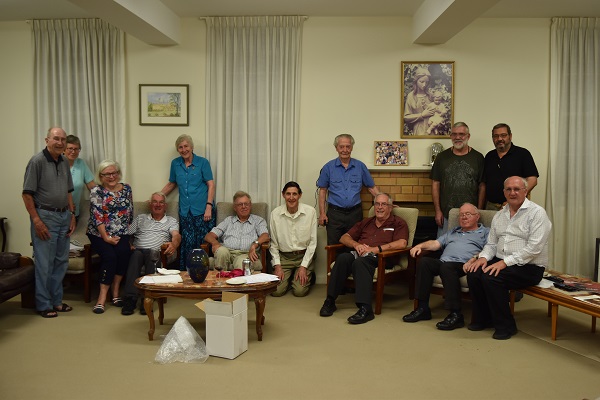 The Douglas Park community farewelled Fred and Sue Stubenrauch on Saturday 8th December. Barry Smith thanked the couple on behalf of the community, especially for his role as caretaker manager when Steve was called up to Treand House. They were presented with a small token of appreciation. We wish them well as they begin/return to their life of retirement in Bathurst. 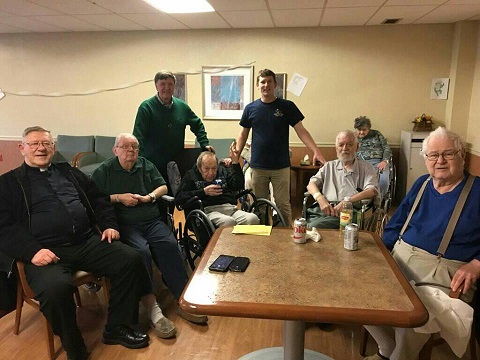 Walter in the wheelchair with the MSC Center Valley community

When I was studying in Boston (1976-78), I discovered that there were MSC parishes in Rhode Island, about one hour away by bus.  I phoned and was invited for a weekend, beginning a firm friendship with Walter Downs, the parish priest, and discovering a home away from home in St Francis parish. I visited fairly regularly, enjoying Walter's company and meeting many parishoners.  Walter's family came from Boston and were all avid fans of the Red Sox.  As I was by the end of that season.  He loved his parish and was a very popular pastor.  I recall a lunch time conversation towards the end of my stay when Walter told me that he had been asked to move to the MSC retreat house in Youngstown.  He gave me a long list of good reasons why he should not accept the appointment, ending with ‘what do you think?’  I said ‘I think you will go.’  He went -- and began a very fruitful ‘second career’ in spiritual direction and later mission preaching. 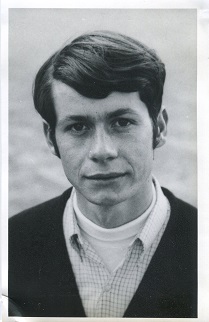 Scalabrinian priesr, Lauro Rufo, died recently. He did his early years of seminary training with the MSCs in 1971-2 in Croydon and Canberra. 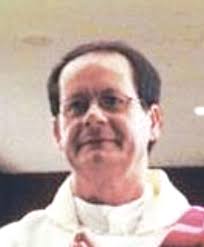 With greatest sadness, the whole Scalabrinian Congregation announced the death of Fr. Lauro Rufo,cs after a long battle with cancer. Fr. Rufo is one of our Scalabrini Fathers working in Sydney, especially at St Therese parish, Mascot.. 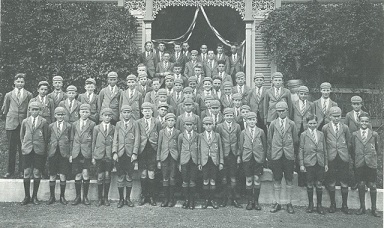 Downlands College is owned and conducted by the Missionaries of the Sacred Heart (MSC), alongside a committed group of teachers and support staff. The College was opened in 1931 as a boarding school for boys with a total enrolment of 68. Today, it is fully co-educational, with more than 850 day and boarding students from all parts of Queensland and beyond. 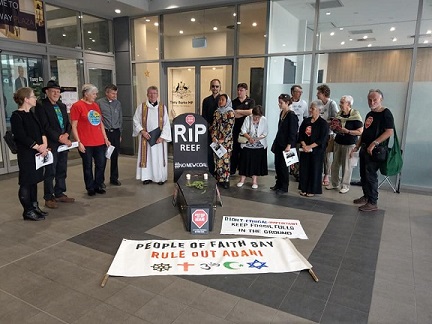 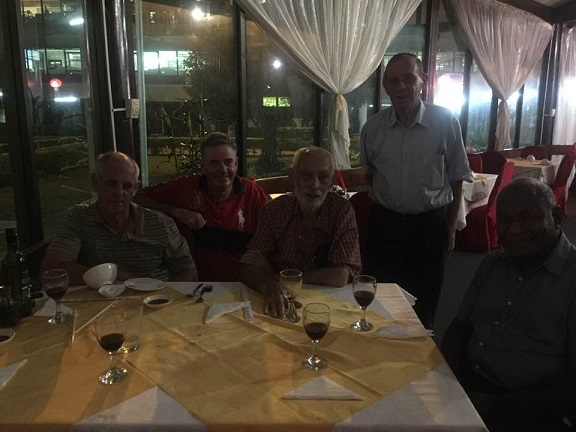