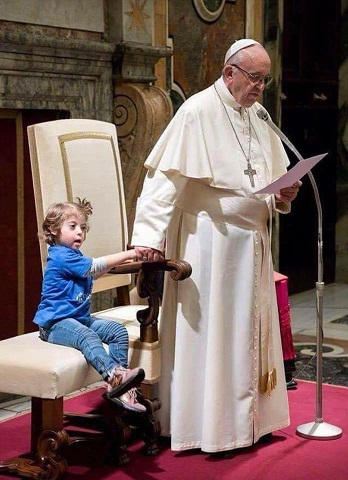 How? Some ideas from Thomas Reese SJ. 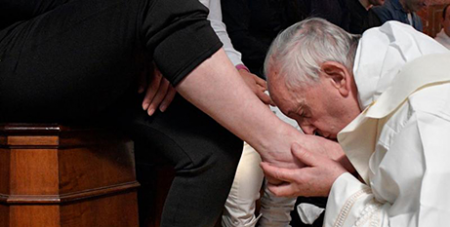 Previous popes wrote about the "new evangelization" in an abstract and boring way. This pope communicates in a way that grabs people's attention with his words and actions. His message is the message of the Gospel — it is about the Father's love for his people and their responsibility to love one another. He does not obsess over rules and regulations. He is more interested in orthopraxis (how we live the faith) than orthodoxy (how we explain the faith). 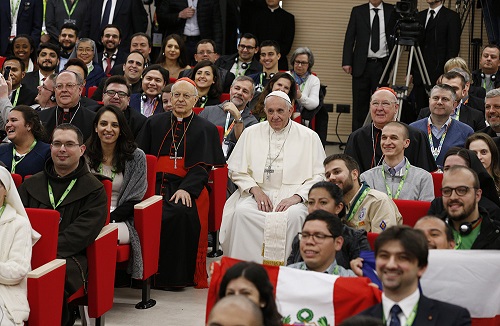 Pope Francis is allowing open discussion and debate in the church. He is not scandalized by disagreements, even over doctrine. It is impossible to exaggerate how extraordinary this is. Only during Vatican II was such a debate possible. Ironically, conservatives who attacked progressives as dissenters under earlier papacies have now become dissenters to the teaching of Pope Francis. 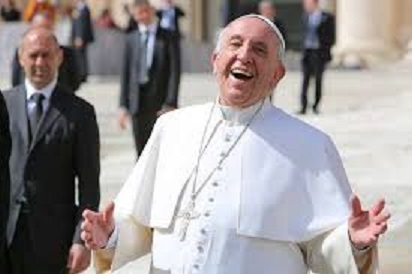 Under Francis, synodal participants were encouraged by the pope to speak their minds boldly and not worry about disagreeing with him. The result is a freer exchange of views, public disagreements, and even outright criticism of the pope by some conservative cardinals. All of this would never have been allowed under earlier popes.

He is moving the church away from an ethics based on rules to one based on discernment. Facts, circumstances, and motivations matter in such an ethics. 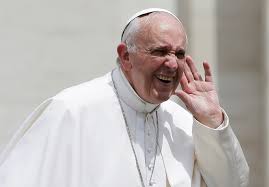 Under this approach to moral theology, it is possible to see holiness and grace in the lives of imperfect people, even those in irregular marriages. Rather than seeing the world as divided between the good and the bad, we are all seen as wounded sinners for whom the church serves as a field hospital where the Eucharist is food for the wounded rather than a reward for the perfect. Gone is any attempt to scare people into being good.

He is trying to change the culture of the clergy, moving them away from clericalism to a vocation of service. He wants bishops and priests to see themselves as servants of the people of God, not princes. 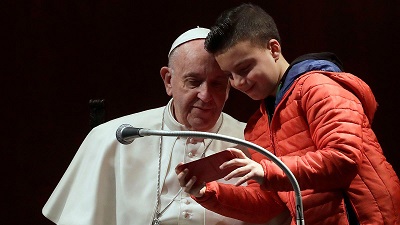