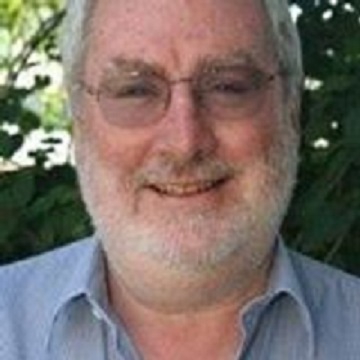 The Australian contingent at the MSC General House in Rome is about to be increased with the recent appointment of Tim Brennan. His task is to establish a specialist  Safeguarding Desk at the General House.

Tim Brennan, following a stint as the Australian Provincial, has served seven years as an Executive Officer of the National Catholic Professional Standards Office {NCPS]; initially alongside Sr Angela Ryan CSB and in recent years with Sr Annette Cunliffe RSC. 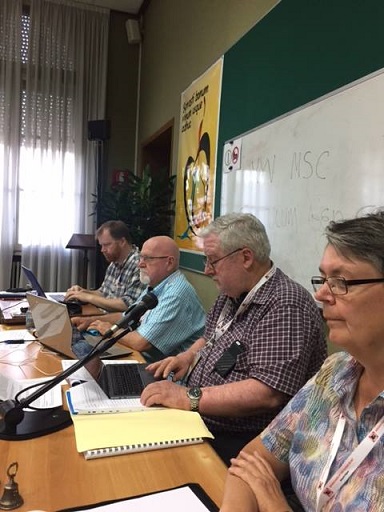 The NCPS has existed for nearly thirty years, but in the post-Royal Commission world it has been replaced with a number of separate structures.

The NCPS was a joint initiative of the Australian Bishops Conference [ACBC] and Catholic Religious Australia [CRA]. Besides engaging with those impacted by sexual abuse, it sought to promote best practice among dioceses and religious institutes. It was the NCPS that proposed policies to the Australian Church. Under Towards Healing it was charged to assist State Professional Standards Offices to develop uniform best practice. In the event of a complaint against a person currently in Church Leadership, these cases were handled in the National Office. It also served as a Review Panel for people dissatisfied with the treatment of their complaint at the State level. 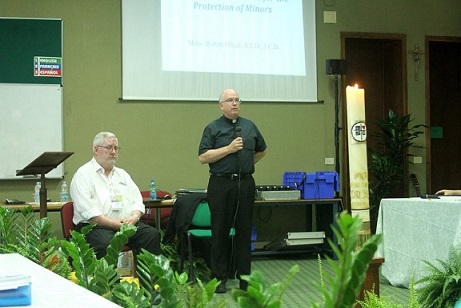 Tim observed that while the States of Australia have struggled to develop a coherent national approach to the safeguarding of minors and vulnerable adults, for an international religious institute the challenges, of language, culture, and civil legal systems bring further complexities.  He pointed out that his task is to build on the progress made at the last two MSC General Chapters and at MSC General Conferences.

Congratulations to Tim for his past work and anticipation of his coming world ministry,