Congratulations to the men who are celebrating 50 years of profession.

The actual day was 1st March. Celebrations for the jubilarians (and for some of those 60 years and 70 years professed), March 2nd.

And, in alphabetical order. 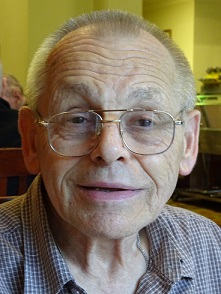 Originally from Holland, older brother of John. Henk (Hendrikus) has spent his fifty years in schools and at Croydon Monastery. In recent years he has lived in Kensington. 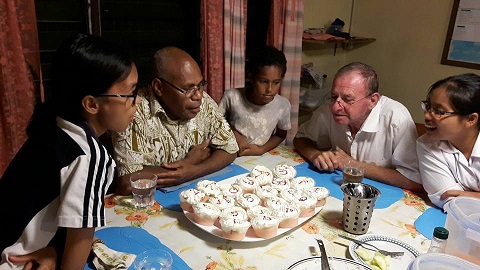 Paul has spent most of his 50 years in PNG, in Port Moresby and in the diocese of Bereina, for years as Vicar General. He is the twin brother of Peter at Erskineville. 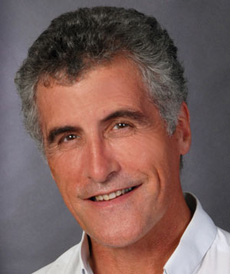 Peter is the present parish priest of Randwick (and for many years). Much of his time was spent in the Northern Territory, in Darwin and Wadeye. He was also superior of Kensington Monastery and the First Counsellor, living at Coogee. 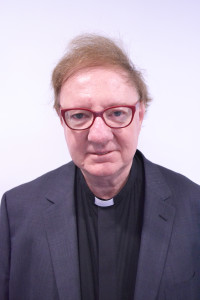 In recent years, Dennis was parish priest of Greythorn in Melbourne. He has worked in MSC schools and parishes, in academic roles at Australian Catholic University and Notre Dame University as well as internationally in Macau and the Philippines. He lives on the central NSW coast.