This month sees students returning to school. We have featured Downlands and Monivae on the site. 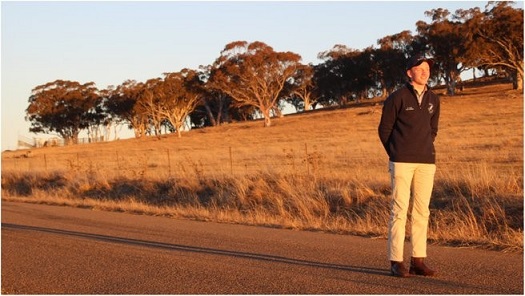 Darcy has a twin brother who has been dux in year 10 and 11 This year is his last year. 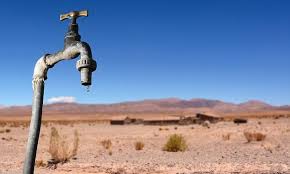 Press story: 'I have to say I’m sorry to my little boy, I know that this is not the answer, but at the moment it’s all I can employ.'

You can feel Darcy Howard’s sensitive nature from a mile off.

He describes himself as a “normal 16-year-old” who has a passion for agriculture, enjoys bush ballads and spending time on his grandparents’ farm in the Southern Highlands of New South Wales.

And yet this 16-year-old student from Bowral speaks of the devastating plight of drought-affected farmers with a haunting maturity well beyond his age. 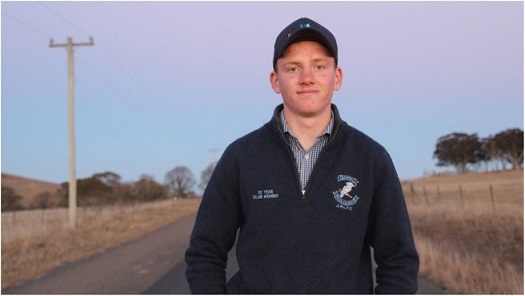 “Well, my grandparents, they’re struggling up there. They haven’t had any decent rainfall for a while,” he told ten daily.

“But there are people in much worse situations than they are,” he said, nodding to some of his friends who are facing mental battles of their own.

“I was talking to a mate the other day, and he said he wanted to get out. I’d say a lot of people would be in that situation, thinking they can’t keep going when there is no rain.”

It felt natural for Darcy to write a poem for an English assignment at his school in Bowral. In it, he sensitively sheds light on the mental battle faced by a rising number of farmers who are gripped by anxiety, depression and suicidal thoughts.

Though it is fictional, he has “heard a lot of stories.”

“I didn’t intend for it to be anything special,” Darcy said. But the response from his agriculture teacher and mother, among others, has been just that.

“I cried the first time I read it,” his mother Wendy said, telling ten daily her son just wants to help others.

“I think we can move through this,” Darcy said. “Every new day of drought, there’s always rain around the corner.”

And so his poem begins and ends.

He had nearly had enough of this life upon the land,

His bore had all but given up and the water trucks were banned,

he had no big dams left they had all turned into a puddle,

and his stock were dying left, right and centre, he knew there’d soon be trouble.

He was trucking in hay from interstate, and buying wheat from Britain,

but now that his water had run out, his fate was all but written,

Two hundred thousand was now his debt some stock would have to go,

but the market price had fallen through, and his cattle were as poor as a crow.

See he couldn’t ask his kids for help, they had gone off and married,

and his wife, you see, she was crook, everywhere she had to be carried.

A riding accident was all it took, almost a year ago,

it was up to him to run the farm, no longer the deadly combo.

His last hope, you see, would be the bank, his fate was in their hands,

but he’d missed his last four payments, so he decided to make some plans.

He couldn’t ask for help, from his mates within the town

pride had taken over, he didn’t want to be a let down.

So he sent his wife to a nursing home, there she would live out her days,

no longer could he care for her, he knew he’d love her always.

He would burn the house, and shoot the poorest of the cattle,

and take his fats to next-door, this was his final battle.

He saddled his horse for one last time, and gave old Jack a pat

he knew this was his best ever horse, no better mount he had sat.

He drove his final 100 steers along the dusty road, when he came across a dreaded sight,

a ute was wrapped around a tree, and it was well alight. 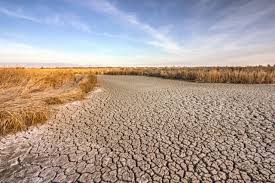 The saddest part about this was, he had seen the ute before,

it was Bruce’s ute from down the road, a man that he cared for.

Well he raced down to the scene and let his horse loose,

the smell of burning diesel led to the finding of Bruce.

to discover a disturbing scene, in the corner of his woolshed.

The sound of a crying baby led him to a terrible sight,

a child lying with a handwritten note, and so he began to recite.

'To whoever finds this little poem first, I have to apologise,

but I will pray for you, from the highest heights of the skies.

My wife just upped and left me with a child to care for,

she’s been gone for about a month now, and I couldn’t do it anymore.

My property’s been in the family since back in 1876,

and now I’m in so much debt, it’s too much for me to fix.

Will you see that my little son grows up with a happy, loving face,

and that one day he returns, to his rightful place.

I have to say I’m sorry, to my little boy,

I know that this is not the answer, but at the moment it’s all I can employ.

The bank won’t give me another loan, and your mother’s taken my money,

this life I’m living at the moment, nothing is ever funny.

I’ve been shooting sheep every day, for they are too poor to survive

and I can’t afford hay to feed, and the bores are in overdrive.

This life is tough upon the land, but don’t let it ever get you down,

because I did the selfish thing, up here in Cape Town.

The old gum tree on Jim’s creek road will be my final resting place,

I wish you the best my son, I hope you win your race.

Look after our property, with all that you can muster,

and never do what I have done, my beautiful little buster'.

He wept the tears from his dreary face, and looked down towards the cries,

a gleaming, beautiful little face, innocence in his eyes.

Well he did his duties, called the police and the ambulance then came,

and he swung his horse for home and with the cattle did the same.

He realised that there was no purpose, in ending it like Bruce did,

because tomorrow is a new day, and now he’s gotta look after a little kid.

He realised now that he’s not the only one who's been in drought and in debt,

'cause rain is always around the corner, so don’t do something you might regret.