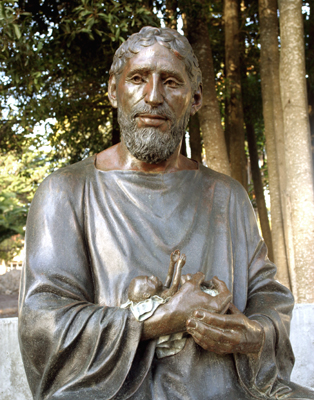 5 February, 1900
Canonical Erection of the Congregation of MSC Sisters and approbation of the Statutes for five years.

6 February, 1855
Chevalier and Maugenest finish their second novena to the Blessed Virgin.
Their prayer is answered. They are promised 1000 francs, per year, from a generous benefactor, for their living expenses. 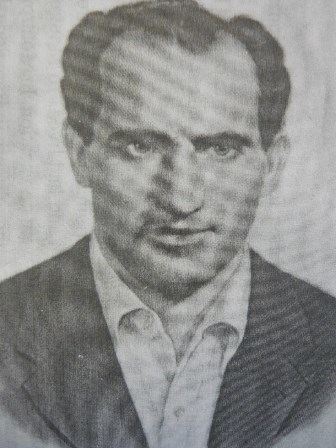 22 February, 1908
Marie Louise Hartzer, first Superior General of the Daughters of Our Lady of the Sacred Heart, dies in Thuin, Belgium. She is buried four days later. Marie Louise had left France due to the expulsions of religious by the French Government.

24 February, 1985
Fr. Henri Verjus arrives at Thursday Island after having left Sydney earlier in the month.

25 February, 1875
The Vatican orders that, in future, all new images of Our Lady of the Sacred Heart must represent the Child Jesus on the arms of his mother, and not standing before her. 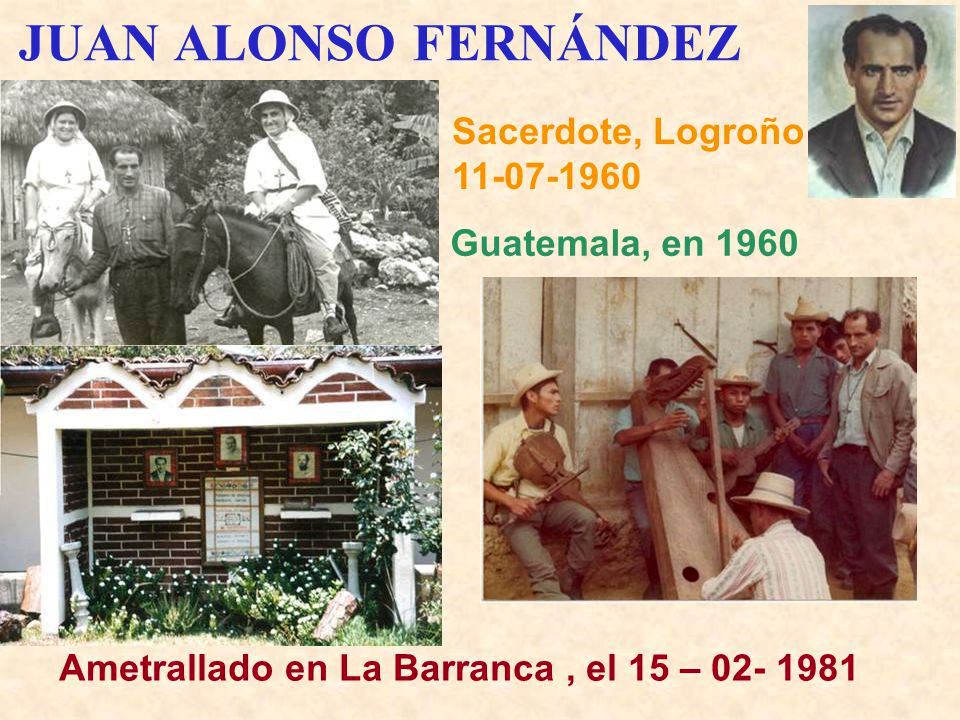