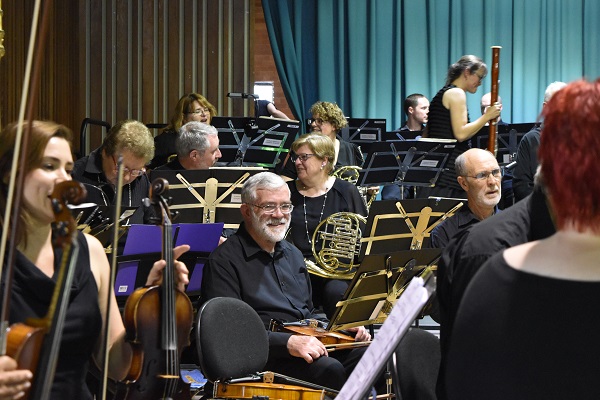 Second longest tenured member of our community at St Mary’s Towers at Douglas Park, Josef Senjuk, was recruited into the Southern Highlands Symphony Orchestra, having taken part in two public performances at the Bowral Memorial Hall in early December. 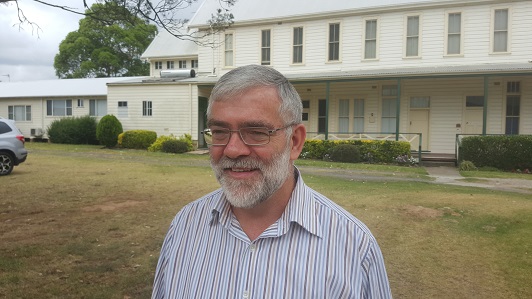 Josef was selected to play in the second Violin section, a testament of his skill and efforts over thirty years. He will feature in four more concerts in 2019, beginning in March. 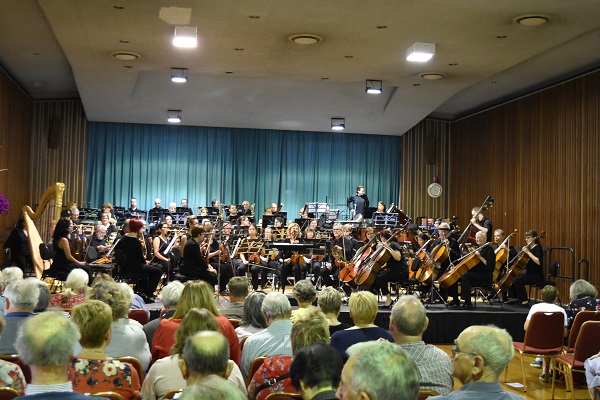 Josef, from Adelaide, joined the MSC as a Brother candidate at the Croydon pre-novitiate in 1970. He has a background in the Ukrainian rite and, in 1972 went to Canada to join the Basilian congregation of that rite.  He returned to Australia some decades later and rejoined the Missionaries of the Sacred Heart. 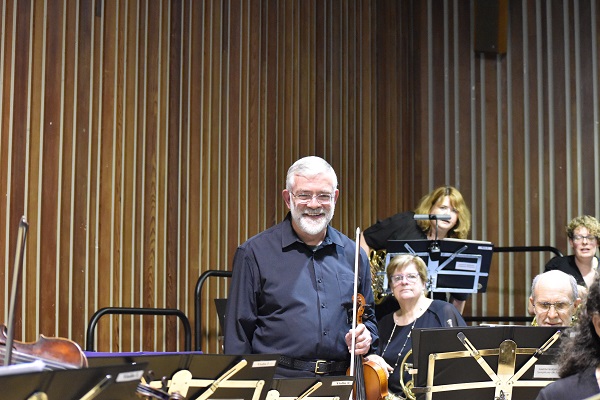