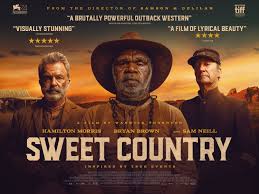 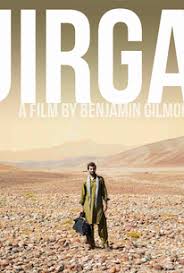 Jirga is set in Afghanistan, again questions for Australians and issues of military presence. Religious educators will find it a helpful film for understanding the Sacrament of Reconciliation.

‘Australian Film of the Year’

by the Catholic Film Office 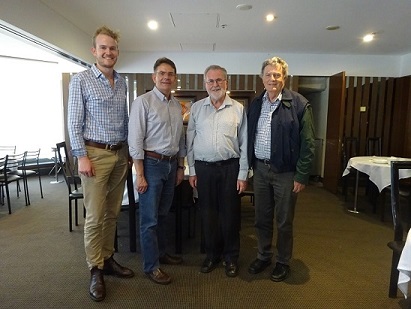 The jury of the Australian Catholic Office for Film & Broadcasting has awarded its annual prize to Warwick Thornton’s SWEET COUNTRY.

The film is set in 1929 in the outback of Australia’s Northern Territory, and tells the story of an  Indigenous farmhand, Sam Kelly (Hamilton Morris), who kills a white man in self-defence, and goes on the run from a small posse group, led by Sergeant Fletcher (Bryan Brown), which pursues him to hunt him down. Sam is befriended by a concerned Christian preacher (Sam Neill). 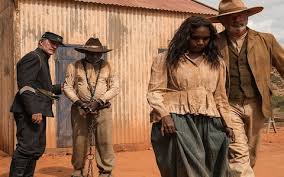 The film is based on true events, and the director of the movie is Indigenous. It targets black humiliation and white racism, and depicts terrible injustice in a country hostile to Indigenous peoples. Warwick Thornton directs a movie with historical and emotive significance, the film suggesting strongly that racism is still prevalent in a “sweet country”, called Australia.

It has striking images of the outback, and its cinematography is exceptional. Under Thornton’s assured direction scenes of the outback capture the isolation and harshness of the land brilliantly.

This is a powerful film of Indigenous hardship and injustice at an important period in Australia’s history. The movie argues persuasively that Australians can live a much better life in the future by knowing and understanding the deep pain and tragedy of its past. 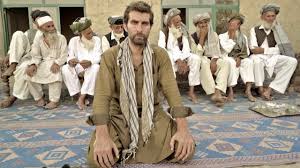